Email Us Find Us Call Us Live Chat

A familiar name. A van you can trust. The Ford Transit is the original large panel van, boasting unbeatable space, configurability and efficiency. Choose from four wheelbase lengths and three roof heights, as well as front-wheel-drive or rear-wheel-drive to suit your needs. The Transit maximises space with room for four Euro pallets in L2 and L3 models and up to five in the L4 version. Stow loads up to 4.21m in length and transport loads that weigh in excess of a tonne. Powered by the advanced Ford EcoBlue engine, the Transit is affordable to run returning up to 44.8mpg combined.
The new 5-Tonne GVM (Gross Vehicle Mass) variant brings the greatest payload capacity ever to the Transit Van, letting you efficiently carry a payload of 2,457 kg. This extra strength makes the 5-Tonne an ideal candidate for heavy conversions. The Jumbo Van’s larger wheelbase and body configuration (L4 H3) ensures you have the space, as well as strength, to carry or convert. Delivering the ultimate versatility for whatever you need. Tougher than ever. This new, ultra-strong Transit is ready to work.

Bigger and stronger than ever, the Ford Transit inspires confidence. It looks the business and is designed to conquer everyday journeys. A dual front passenger seat with under-seat stowage and a full width DIN/ISO compliant bulkhead come as standard.

Powered by a 2.0 EcoBlue engine, the Transit delivers dependable performance. Choose from 105PS, 130PS and 170PS power outputs. The Transit can also be configured with an automatic transmission and is available with FWD, RWD or AWD for all-weather traction.

No van does it better. The Ford Transit offers up to 15.1 cubic metres of load volume. Configure yours with a wheelbase length and roof height to suit your needs. All models take Euro pallets, with L4 models stowing up to five.

The Ford Transit’s short turning circle is a god send in the city. It ensures you never feel like you’re driving a big van. Configure your Transit with features like Adaptive Cruise Control, Traffic Sign Recognition and Auto High Beam for unbeatable convenience. 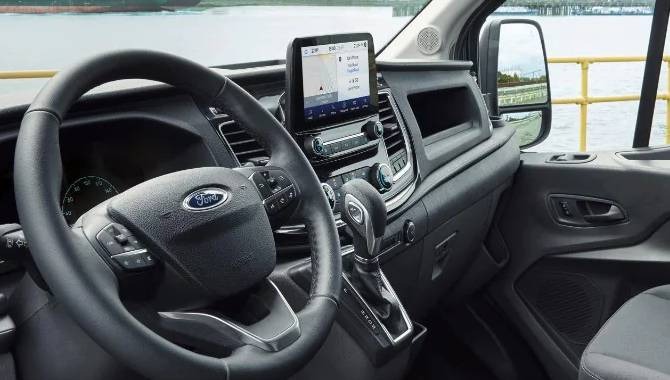 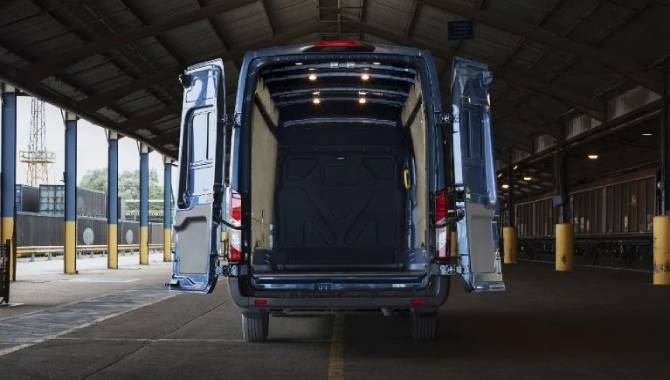 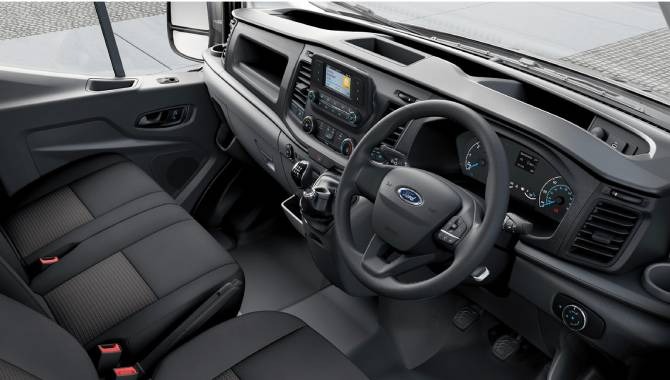 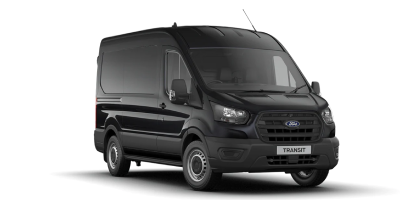 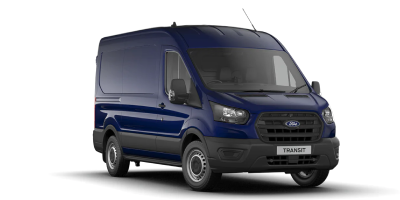 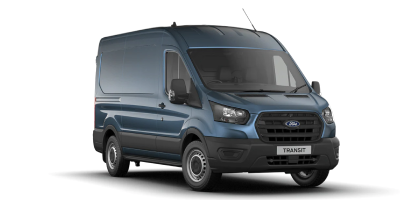 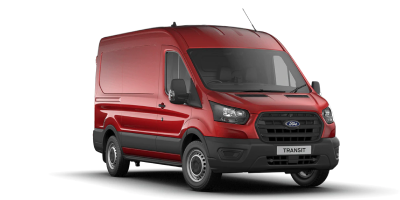 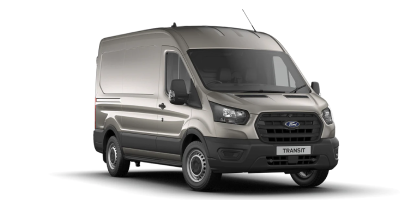 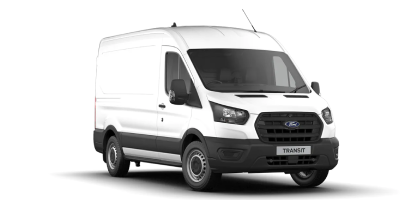 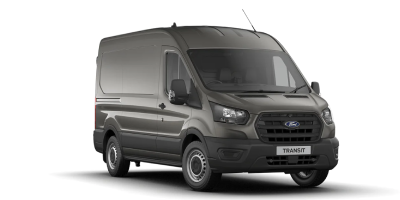 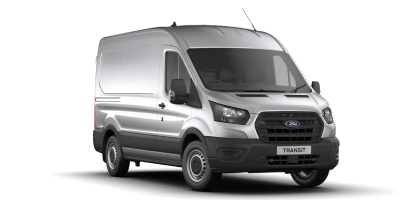 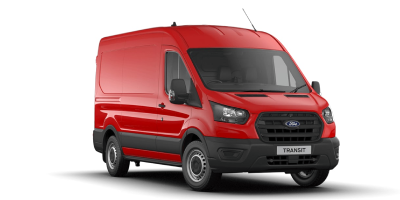 We work with conversion specialists to ensure that more bespoke requirements can be met by a model from our range. Our Qualified Vehicle Modifier Programme allows converters to become accredited if they can meet our high standards.

Versatile, durable and flexible. These work-ready Transits give you a cost-effective solution to a wide range of business needs. Matching advanced functionality with style and practicality the Transit One-Stop range is raring to get stuck in to the day’s work.

From refrigerated vehicles and buses offering wheelchair accessibility to traffic management and utility conversions, we are confident we can meet your requirements.

If your work is highly specialised and you need a bespoke Ford vehicle, then you’ll be pleased to know that we have an extensive list of Ford accredited Qualified Vehicle Modifiers (QVM) to help you.